You are here: Home1 / News2 / One of Chicago’s Top Waste Hauling Professionals 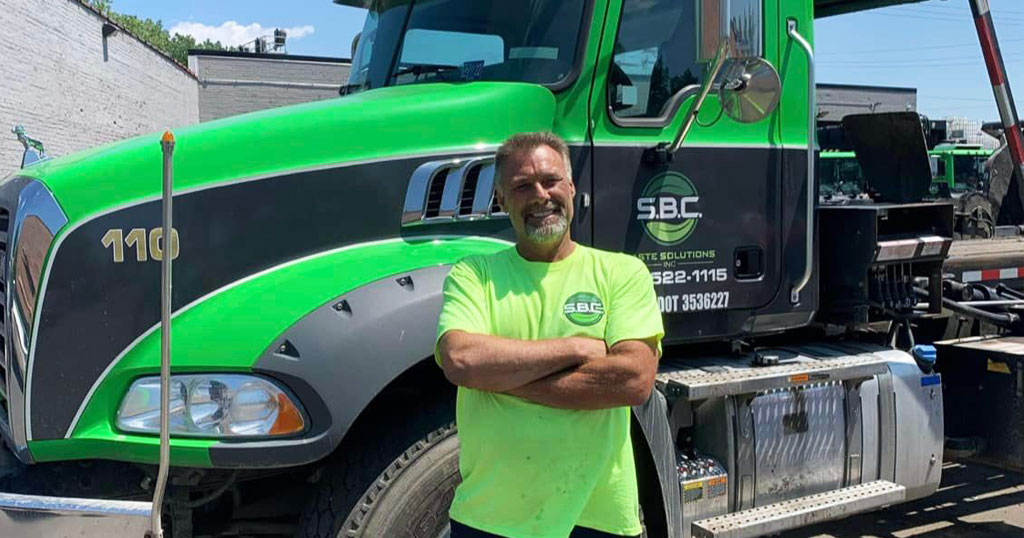 We are proud of our first driver Dale’s feature in SID : Sanitation Industry Documentary, we pride ourselves in the men and women we hire, having Dale as our first driver definitely laid the foundation for greatness. We would also like to thank Ken Doot creator of SID for the publication on his Facebook group.

Dale Saitta is one of Chicago’s top waste hauling professionals. He has worked in the waste industry as a commercial driver, a roll-off driver, and a compactor repair specialist for over 33 years, contributing to the success of some of the most notable companies in Chicago. Dale’s father worked at Ace Disposal (now WM) through the 70s and early 80’s. During this time, he would take Dale to work with him on summer breaks, which Dale thoroughly enjoyed. His Dad would also drop him off with John Kruis to ride around in the garbage truck with him on many occasions, which encouraged Dale to enter into the waste industry himself. Dale absolutely loves the waste Industry and is glad he made a career out of it. When Dale was just ten, his Dad brought him to the Cid Landfill off 130th street on Chicago’s south side so he could see how the trucks were unloaded. This was where he started to learn about the ins and outs of the industry at a young age and where he began to fall in love with the industry. Dale is so proud of his father’s contribution to the waste industry, and always wanted to follow in his father’s footsteps.

By age of 19, Dale was washing trucks at Myer Brothers Disposal, which was later bought by a larger company, as was the case with many of the old Chicago waste companies. He also started making transfers to the dump at this time. After obtaining his Class C Driver’s License, he began working at Evergreen Scavenger. Here he gained invaluable experience before moving onto Homewood Disposal where Tom Yonker encouraged him to join the Local 731 Union. Eventually, Dale transferred to New Way Disposal which was also owned by Homewood Disposal. Later, Dale spent a short period of time transporting garbage to the landfill at Groen. After which Dale went back to Evergreen Scavenger where he was assigned to his first commercial route. Dale has seen over 100 companies sell out during his career in the Chicago marketplace. Later on, Dale spent 13 years working with Chris Flood at Aces Equipment installing compactors and balers nationwide. While working at Aces he also worked with Flood Brothers Disposal where he drove a roll-off.

When SBC opened its doors in 2018, Dale became their first driver and his experience and hard work helped the company grow exponentially in 4 years to over 50 trucks. When asked why SBC hired Dale, Brian Flood of SBC said, “When you start a new waste company, you hire the best of the best, and that’s why SBC hired Dale as their first driver.” Karen Coley, the CEO of SBC, added that “Dale set the bar high for future drivers, and he led the way with exceptional customer service to our customers. Without his leadership, we may not have grown as quickly as we did.”

Dale has found working in the industry a constant learning experience, as well as a blessing. We see Dale as a legend in the making in the Chicagoland waste industry, although Dale has always remained humble and down to earth. He is just happy to be a part of an industry he cares about so much. Dale plans to retire within the next decade, but even after retirement Dale will continue to have a deep love for the waste industry. 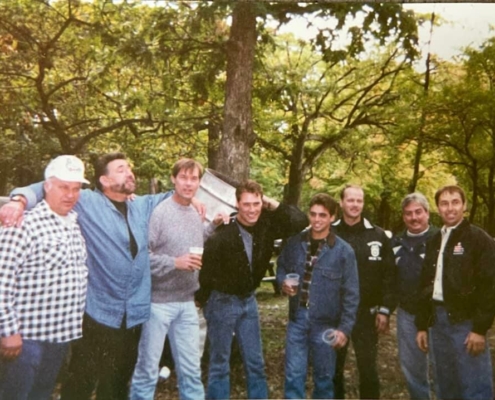 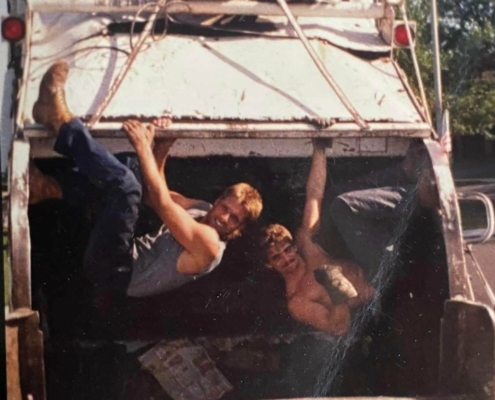 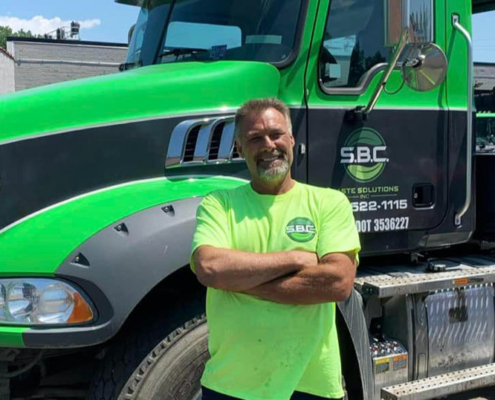 Our Residents of the Month 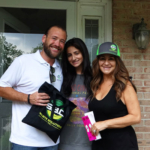 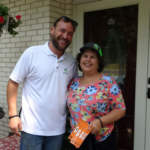 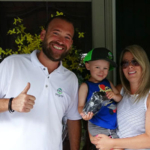 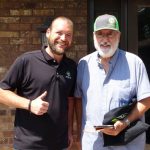 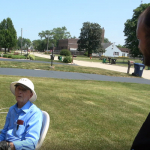 Some of Our Services 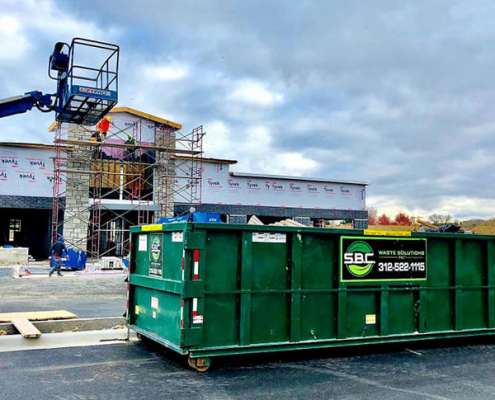 Check out our recycling program for your commercial or residential needs 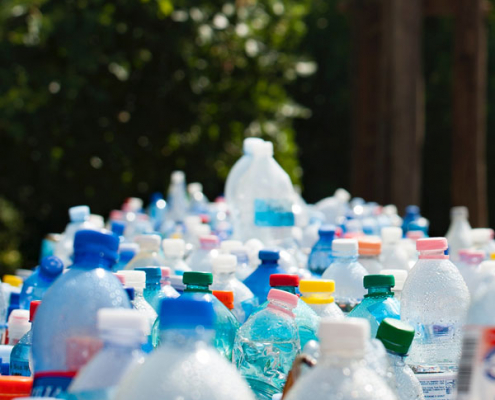 As an unincorporated area, signing up with SBC Waste Solutions is an excellent opportunity to save money. 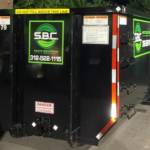 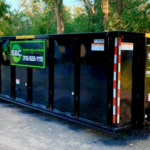 What Is the Price of a Dumpster Rental Near Me?
Scroll to top